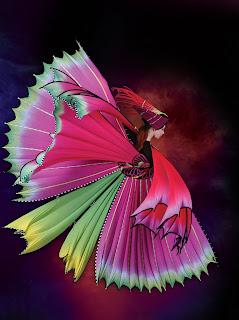 The World of Wearable Art as an event began as a fascinating idea in the mind of Nelson artist Suzie Moncrieff. It was an idea which took art from the walls and wrapped it around models. It was in 1987 that the original show was presented in a community hall with prize money donated by a local cafe owner. It soon became a fixture on the local calendar, then moved to Wellington where it has now become its own fabulous machine. 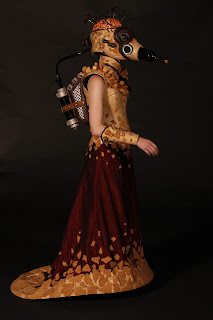 The show is now a brand, and an international event. It is a two-hour performance full of dreams, surrealism, humour, the macabre and the fantastic. Upwards of 170 creations are shown and a crew of 400 attends to all the details of lighting, sound, choreography and stage management.
It is seen live by 50,000 people, and a press contingent ensures the world can partake in the magic as entrants come from over twenty different countries including Germany, India, Israel, Korea, the UK and USA.
Posted by Launch Lab 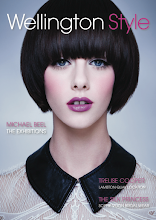